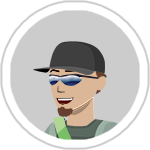 By PKMTrainerSeth,
September 21, 2016 in Deck Construction