What do you expect from TCGo 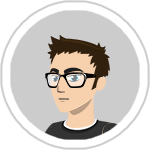