how to deal with the bug that gave unlimited packs! all ideas and input is welcome 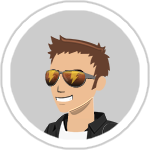