Leaving this game for good. 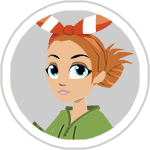