Help me decide on a deck! 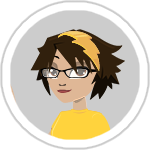