Tell me about tournaments. 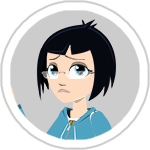