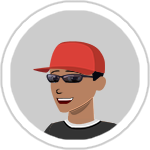 Wait, is this about anime series in general or Pokémon anime seasons? Because my favourite anime are [Content removed - please keep all discussion on the topic of Pokémon. -Mod. Poplar]. As far as Pok 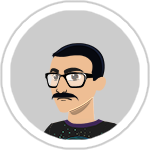 Can I pick "Origins"? If not then Indigo League. 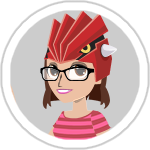