Deck Did Not Unlock Properly 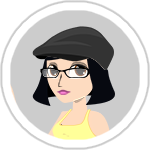