Relatively new to PTCGO, made my first deck. Needs tweaking. 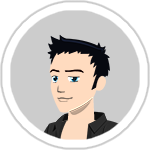