I have 2 important questions 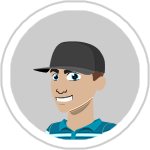