Display how much damage a variable attack will do 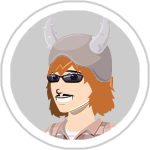