Kicked out of game, then frozen game 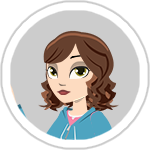