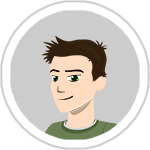 By TheOddishGuy
February 2, 2014 in Player vs. Player