Retreating more than once per turn 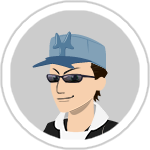