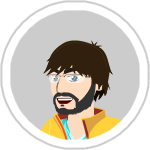 By DigitalVaper
September 3, 2013 in Other Pokémon Topics