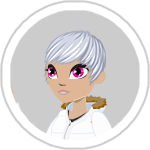 By MomiMomiMomiji
July 28, 2013 in Game Feedback