Idea of feature to address excess of same cards 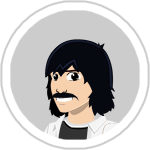