Make me a Deal 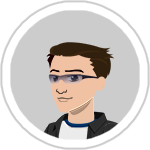