problems with pokemon in real life 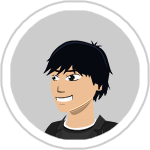