How do you recover from -N- 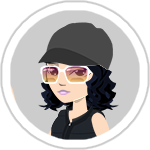